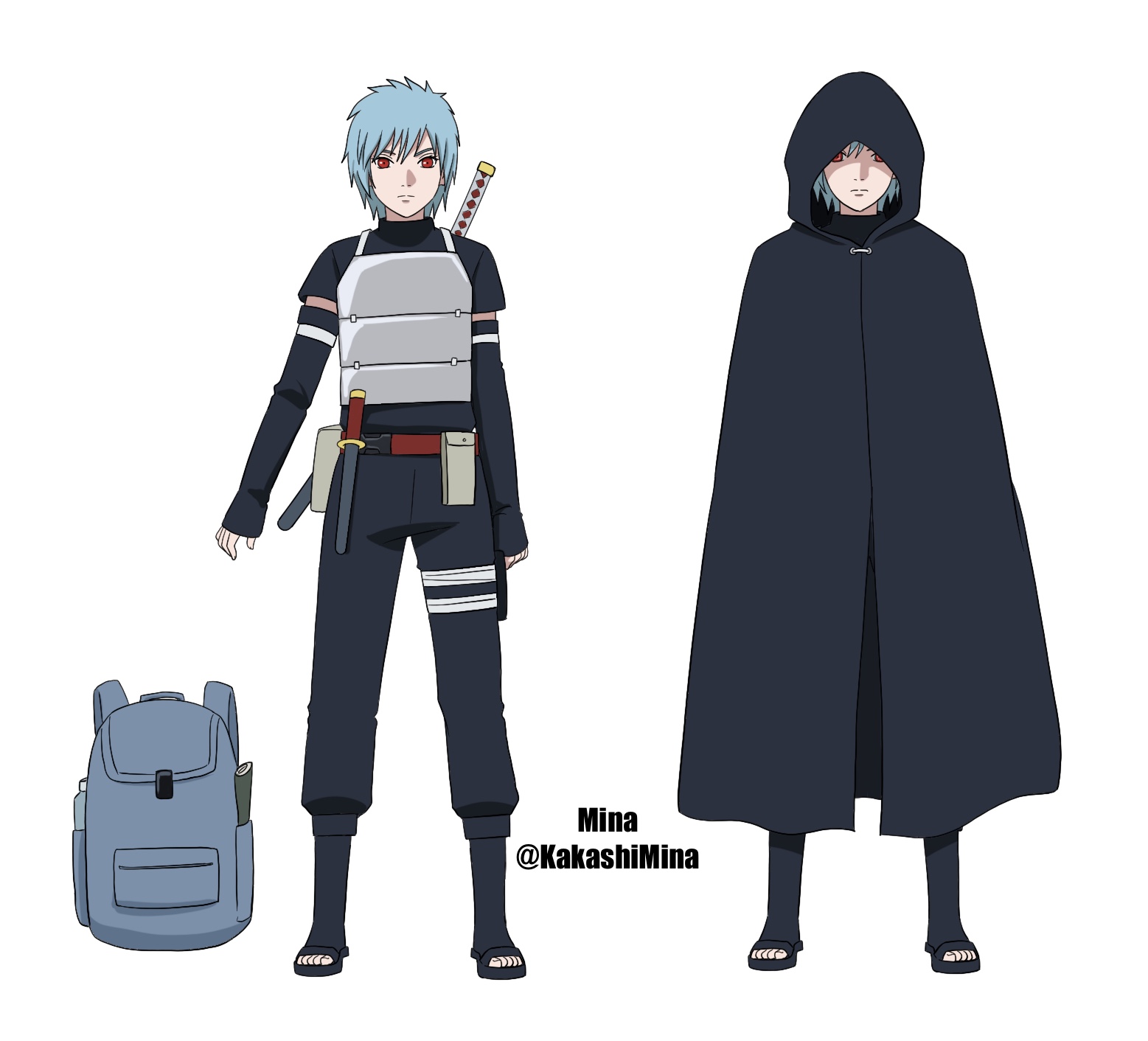 What if Mina didn’t meet Kakashi that day?

Mina is a thief and swindler who lives alone. She travels without a purpose, the only dream she has is to just travel around the world.

She tries to hide her appearance so that none knows that she is a woman. She steals from rich people’s houses to earn money for herself. Mina has amazing burglary skills. She can’t use Ninjutsu, but can use Taijutsu very well.

When Mina traveled to the village of Konoha, she was trying to sell a pearl necklace that she stole from a rich man’s house from another region, to a woman who looks rich. But Kakashi came in and captured her because her appearance matched the declaration of arrest. When Kakashi knew that this thief was a girl, he was greatly surprised.

Mina tried to trick him, making him feel pity so he would let go of her. She told him that she would rather die than go to prison. Kakashi was reluctant to hand her over to the authorities, so he brought her to his place so she could stay with him. He only let her stay at his place because he didn’t want her to cause more trouble for others. He warned her not to flee unless she wanted to be taken to prison.

She didn’t trust Kakashi at all, but she decided to stay with him temporarily before they both would decide what to do next. 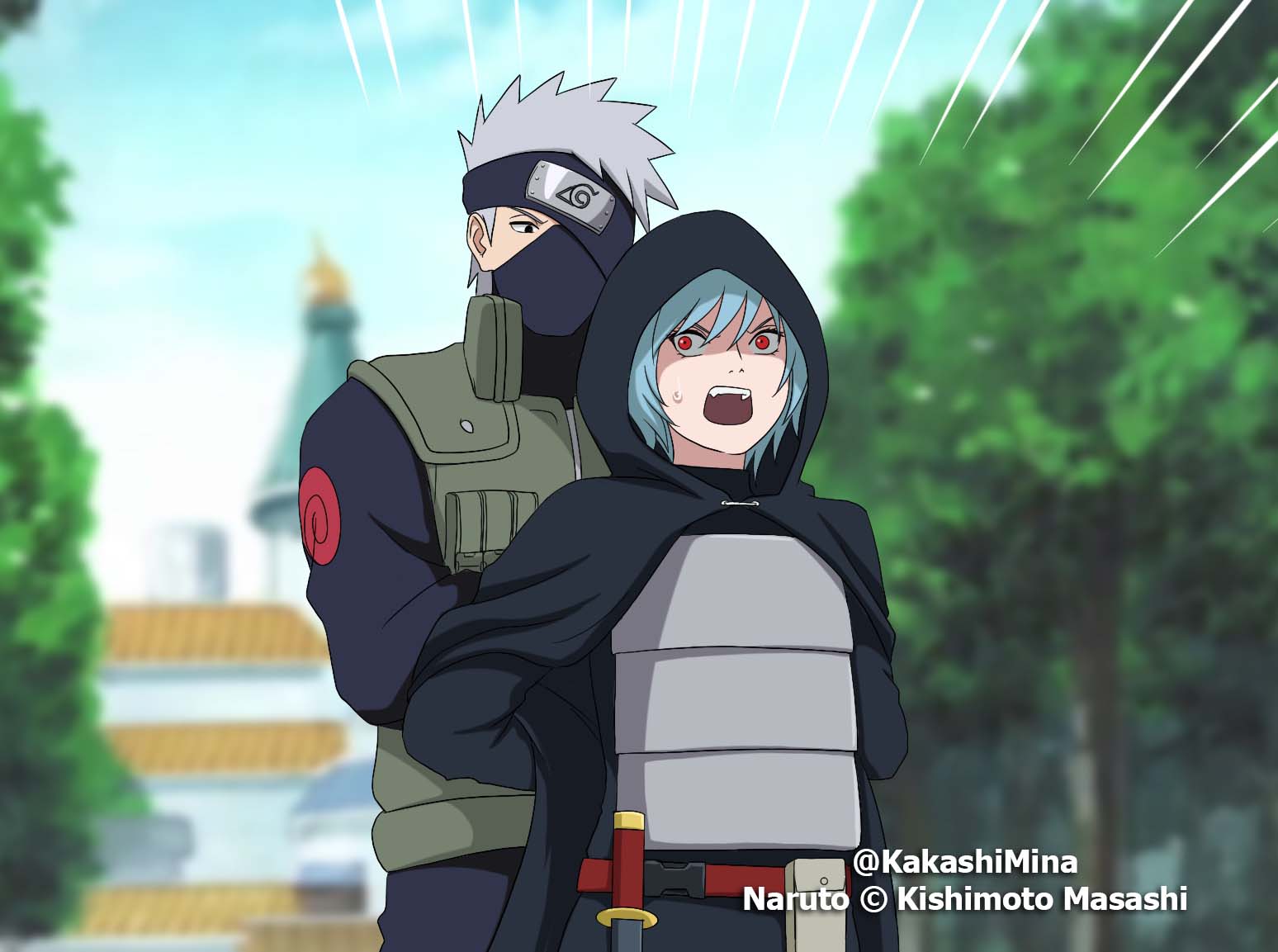 she should’ve got captured on a team 7 mission.. so when they fall in love, naruto sasuke and sakura can be like: …… what just happened