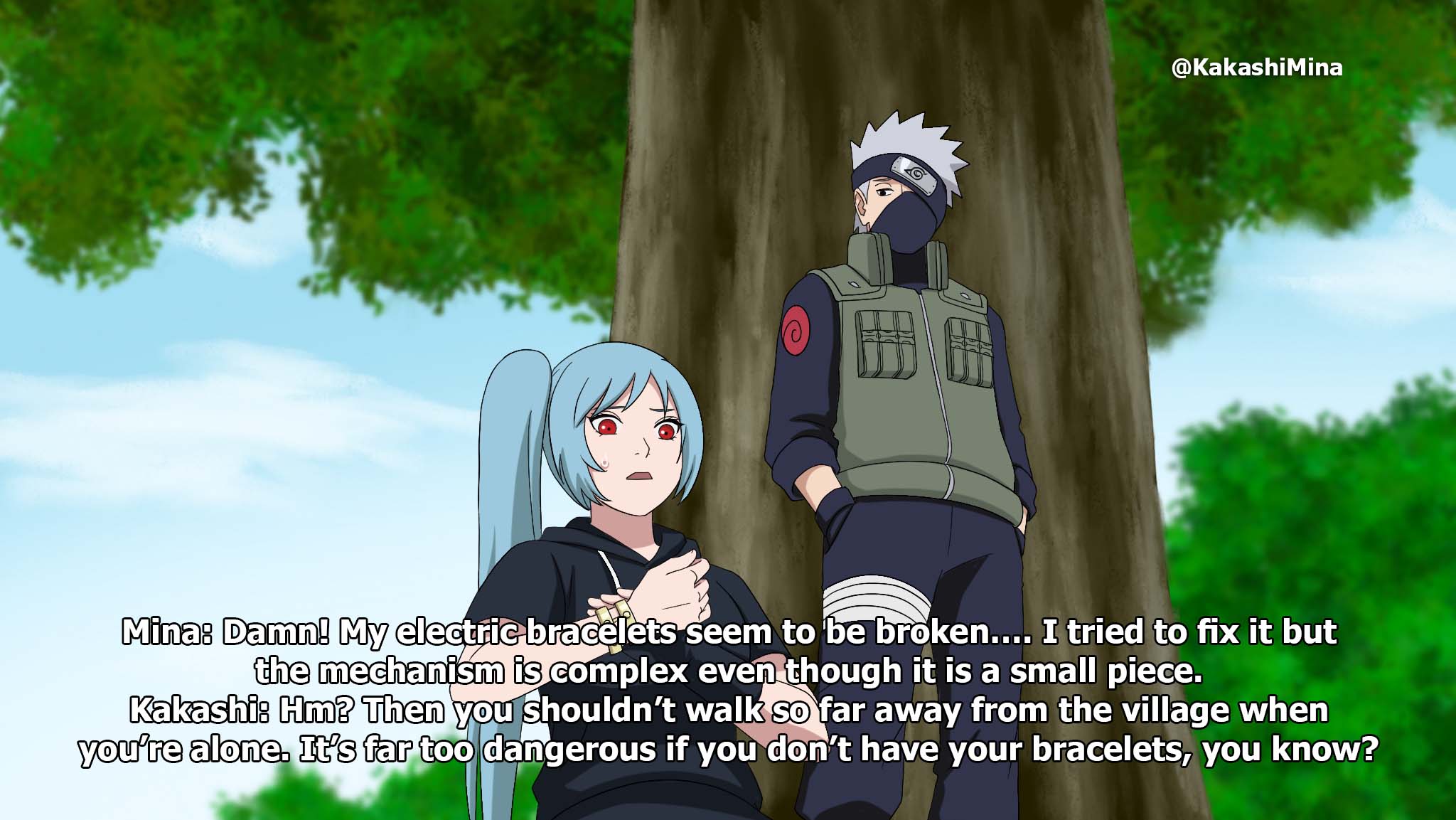 Mina: Damn! My electric bracelets seem to be broken…. I tried to fix it but the mechanism is complex even though it is a small piece.

Kakashi: Hm? Then you shouldn’t walk so far away from the village when you’re alone. It’s far too dangerous if you don’t have your bracelets, you know? 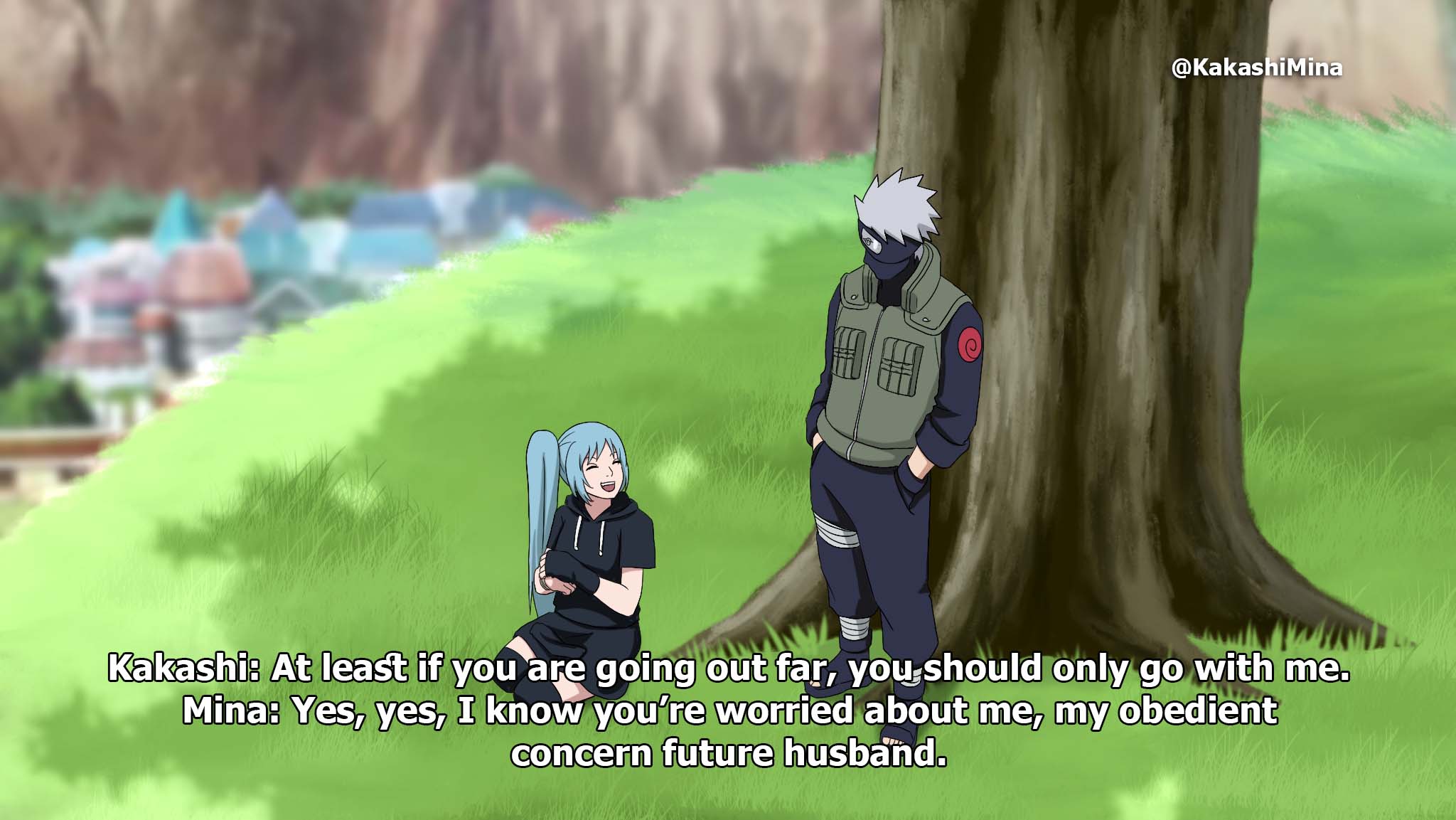 Kakashi: At least if you are going out far, you should only go with me. 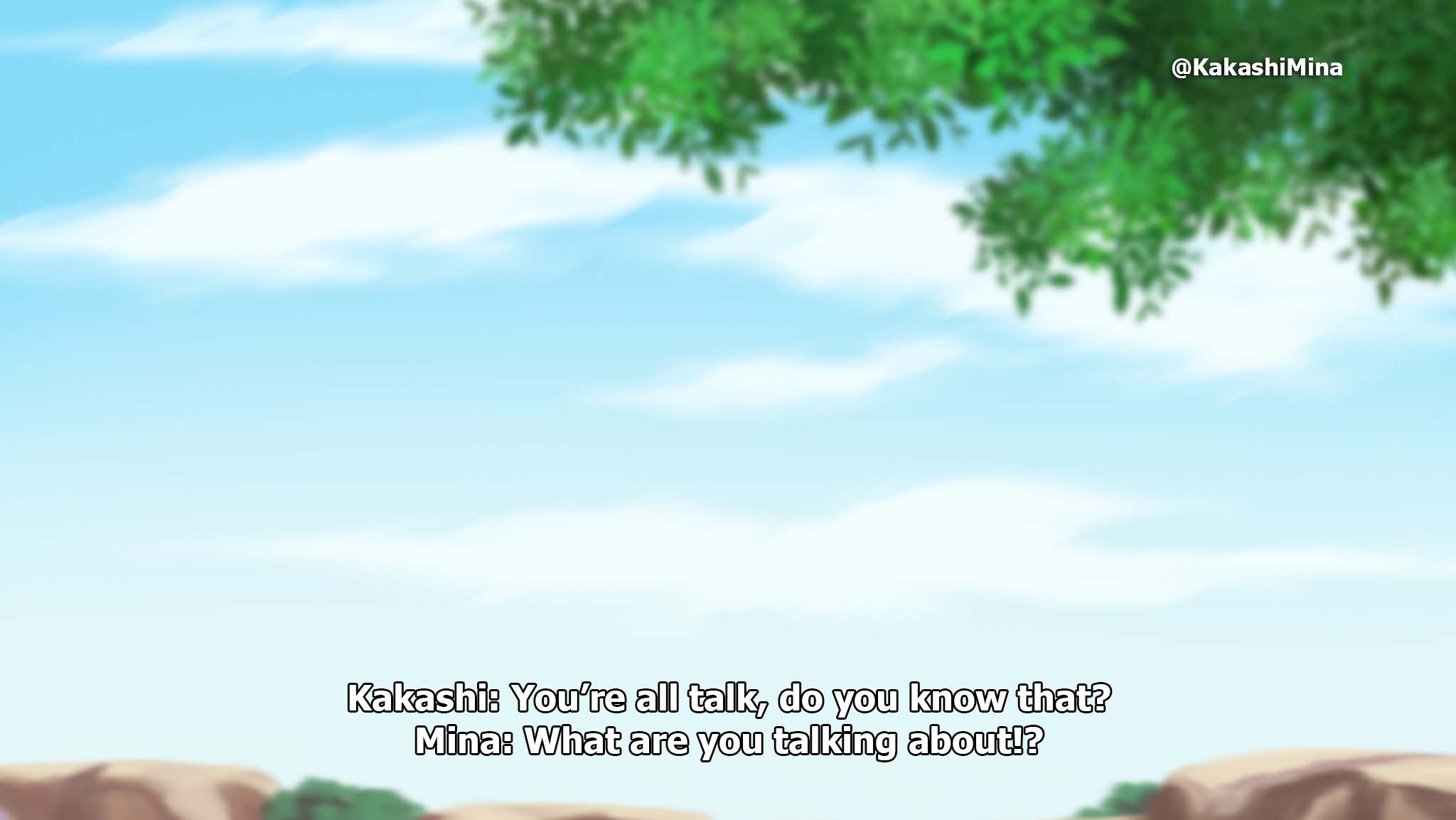 Kakashi: You’re all talk, do you know that?

Mina: What are you talking about!? 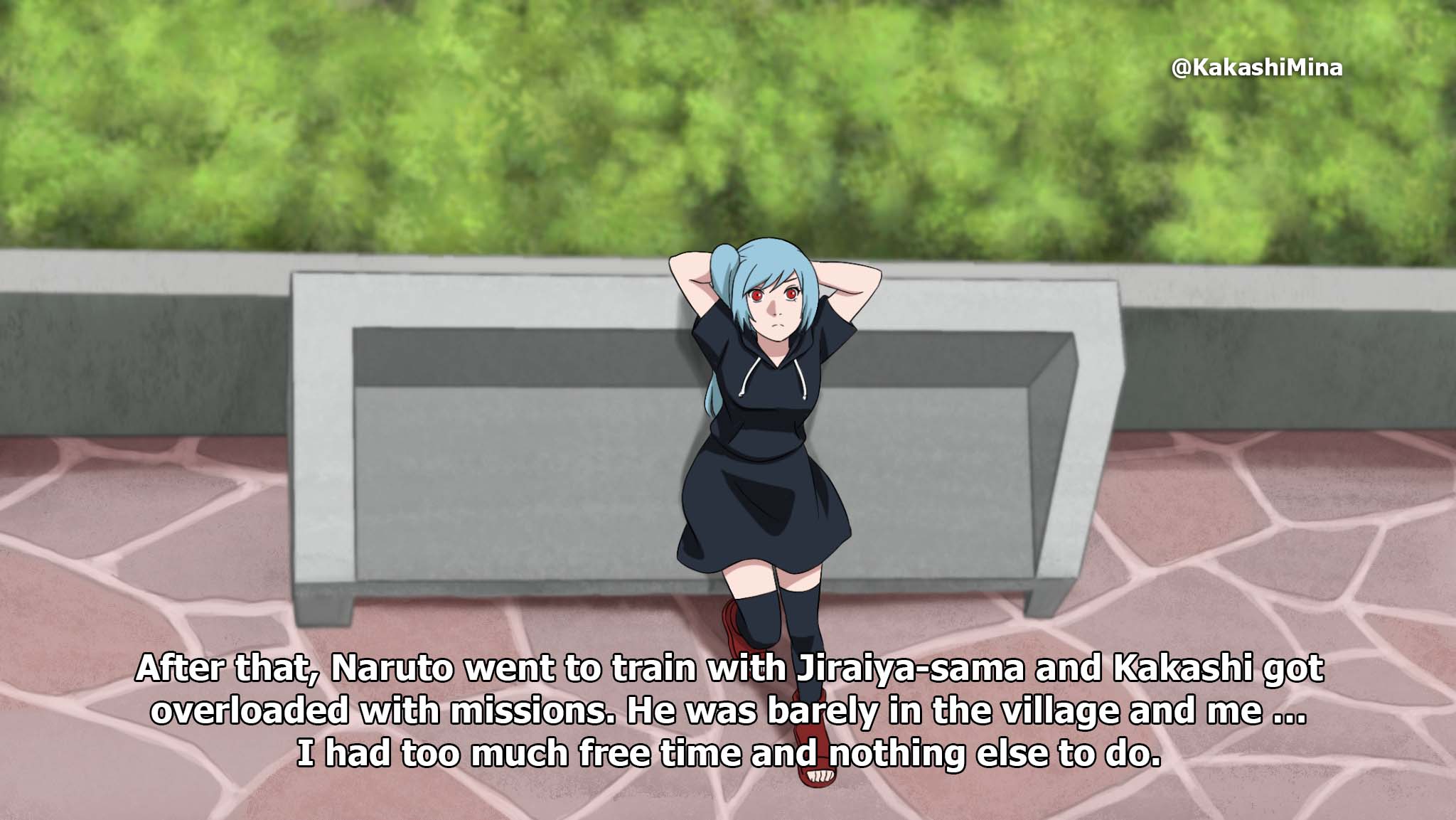 After that, Naruto went to train with Jiraiya-sama and Kakashi got overloaded with missions. He was barely in the village and me … I had too much free time and nothing else to do. 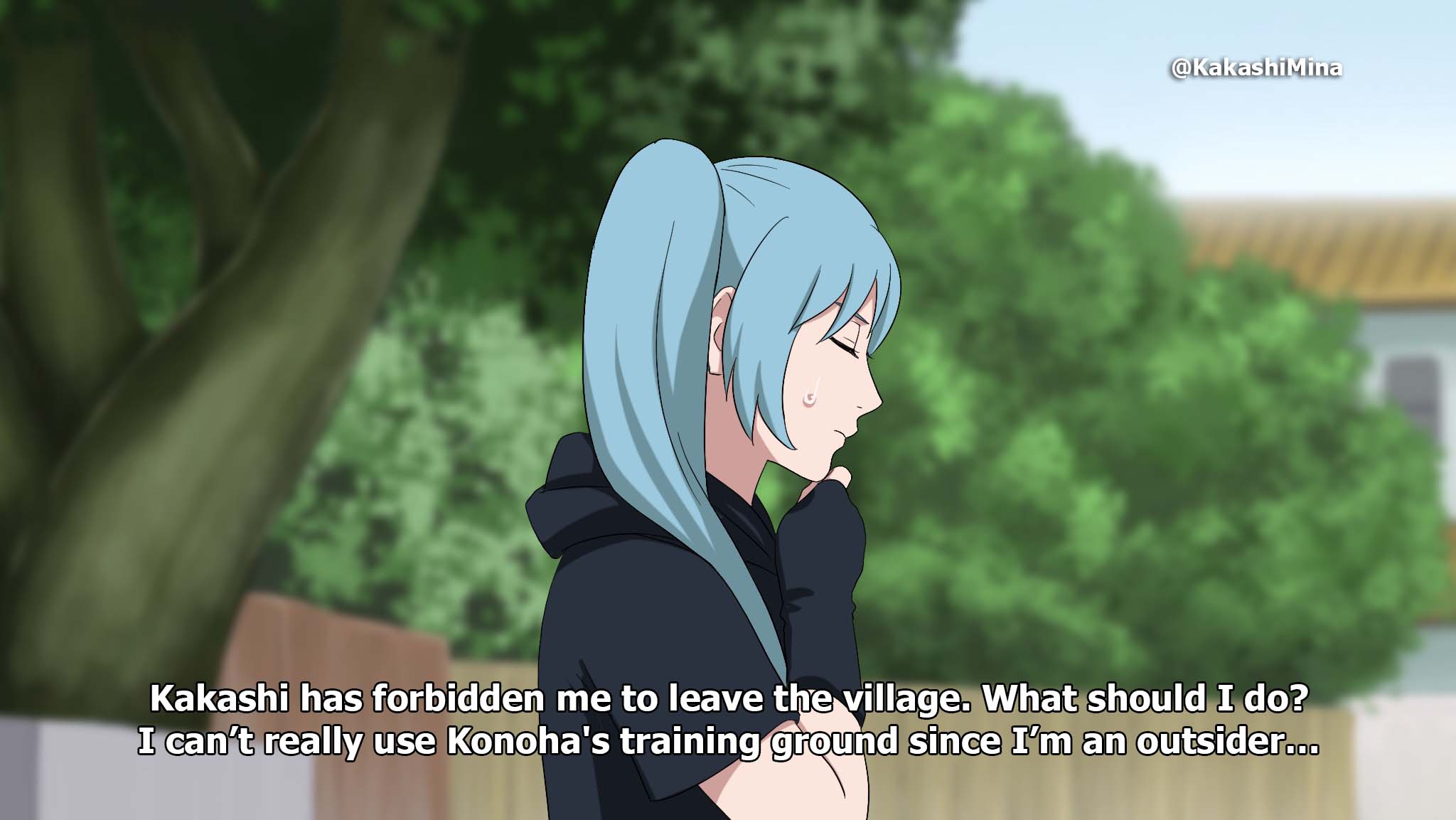 Kakashi has forbidden me to leave the village. What should I do? I can’t really use Konoha’s training ground since I’m an outsider… 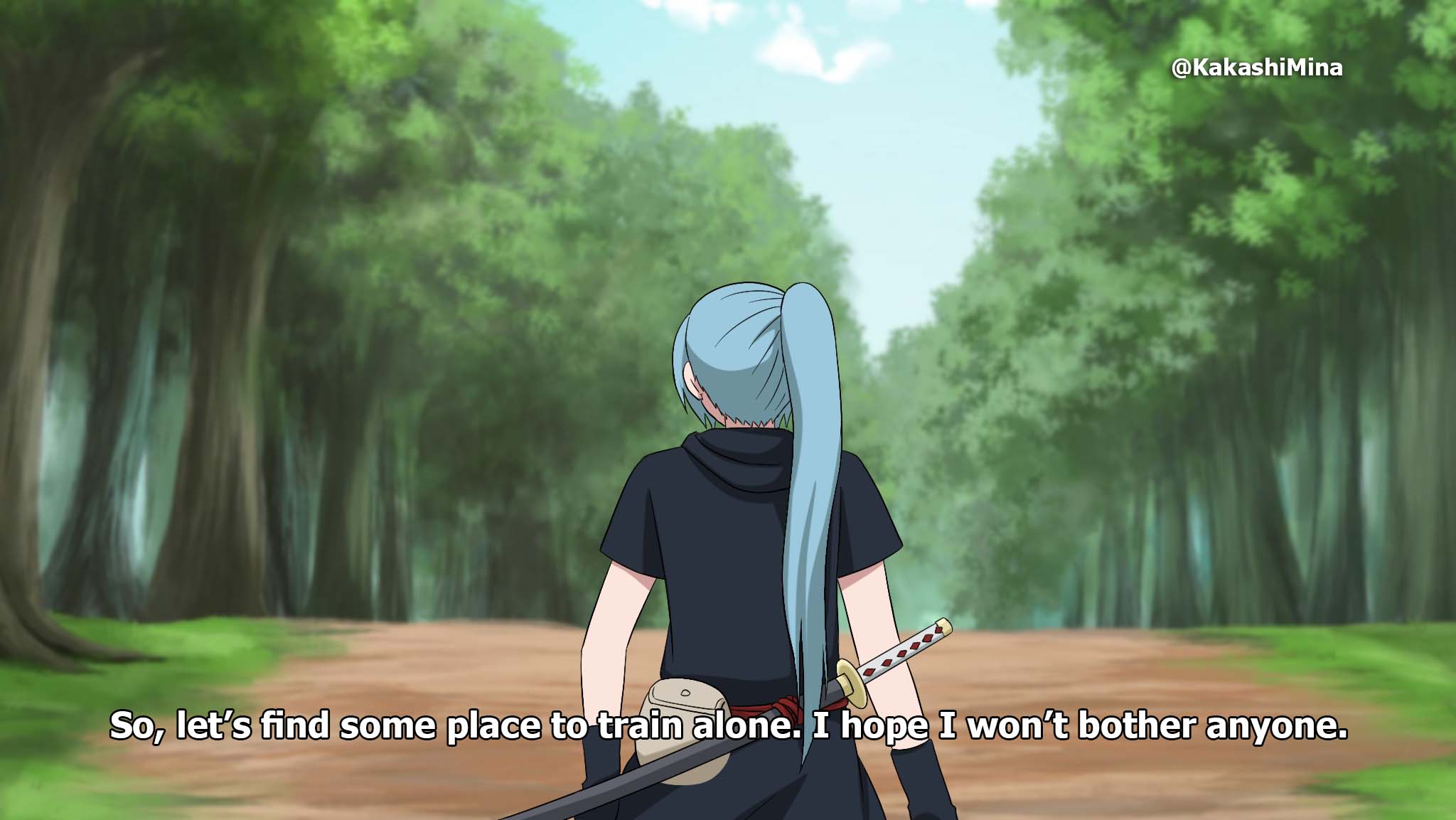 So, let’s find some place to train alone. I hope I won’t bother anyone. 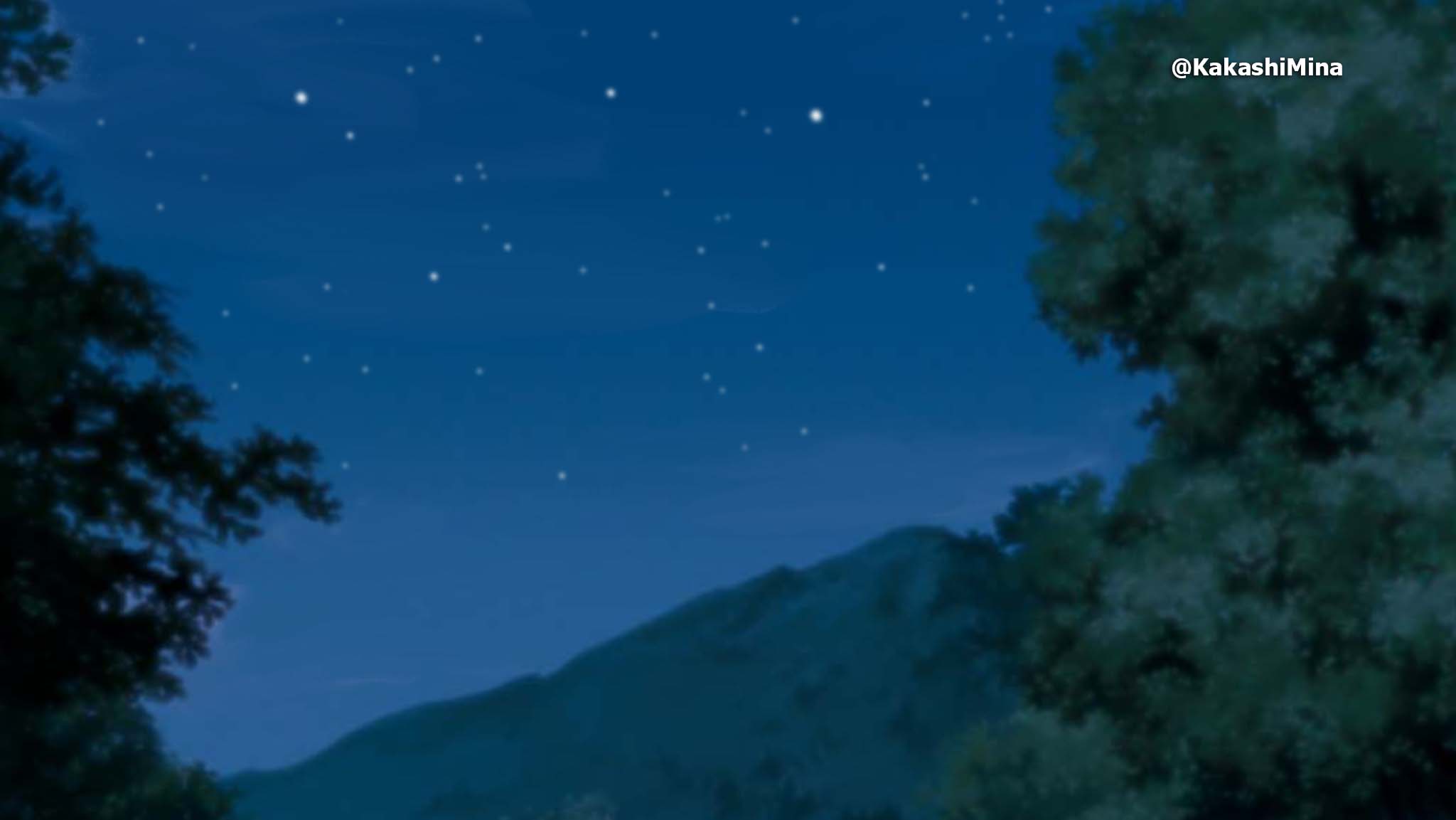 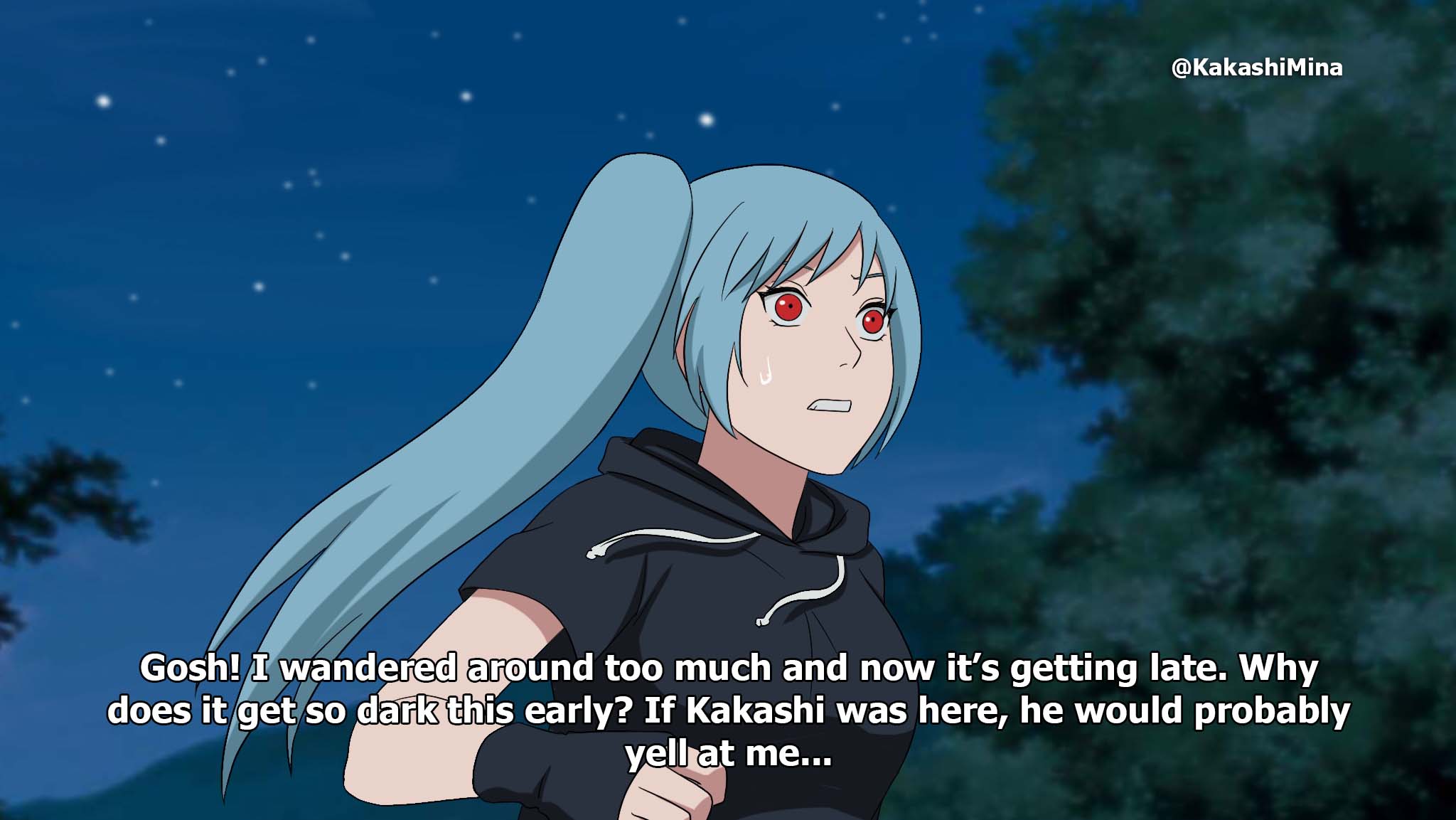 Gosh! I wandered around too much and now it’s getting late. Why does it get so dark this early? If Kakashi was here, he would probably yell at me… 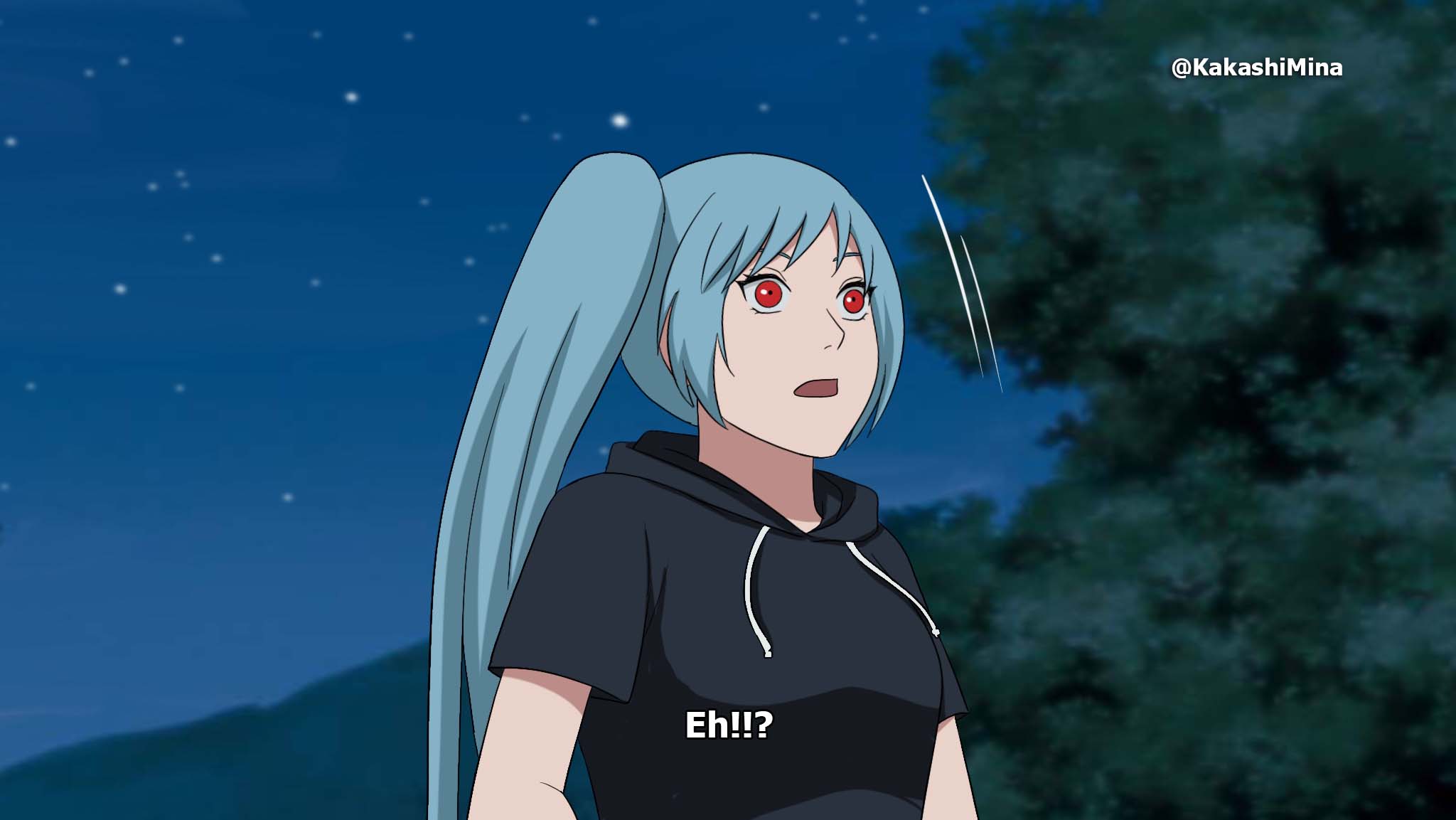 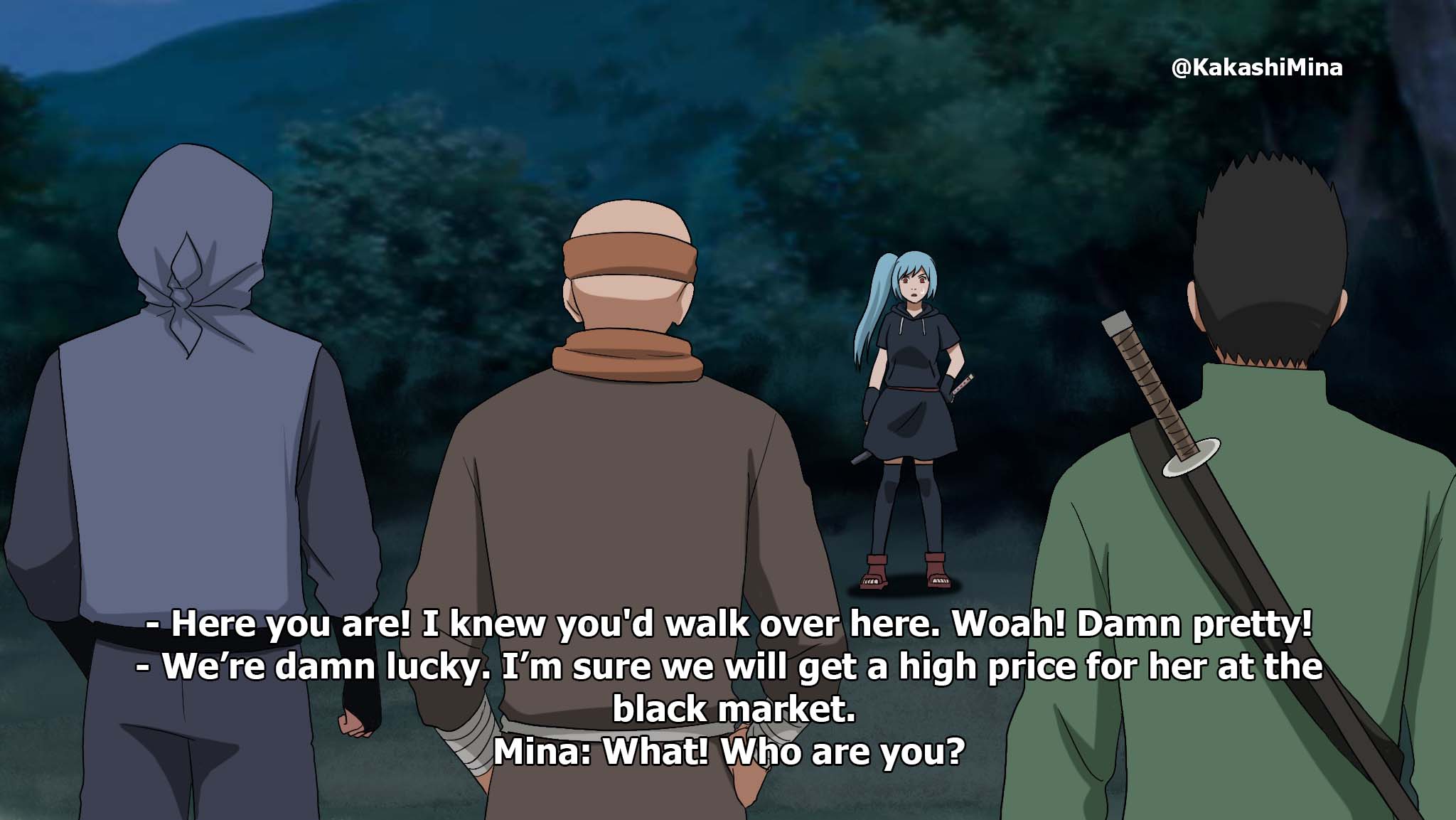 – Here you are! I knew you’d walk over here. Woah! Damn pretty!

– We’re damn lucky. I’m sure we will get a high price for her at the black market.

Mina: What! Who are you? Mina: Don’t come close to me!! 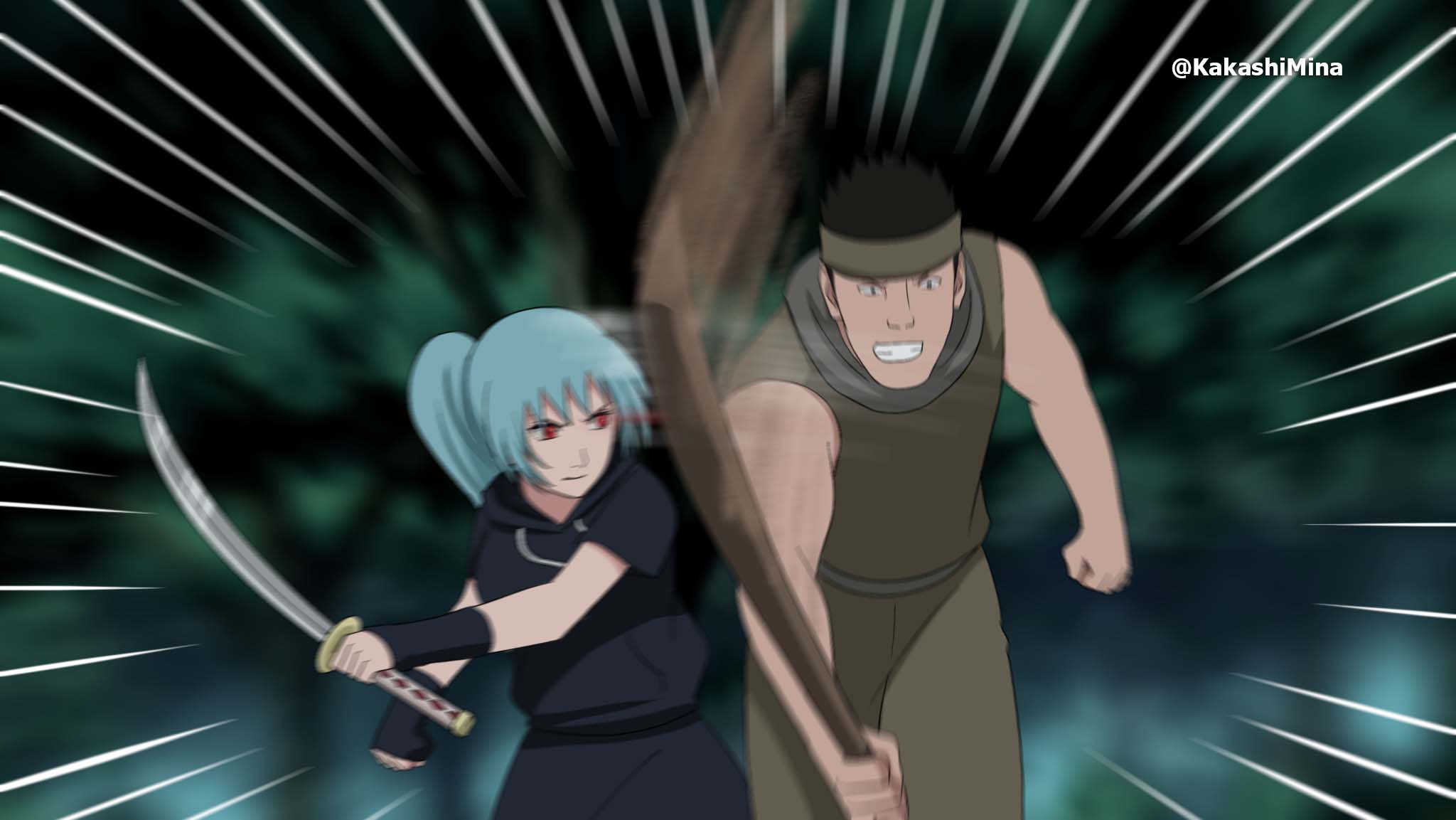 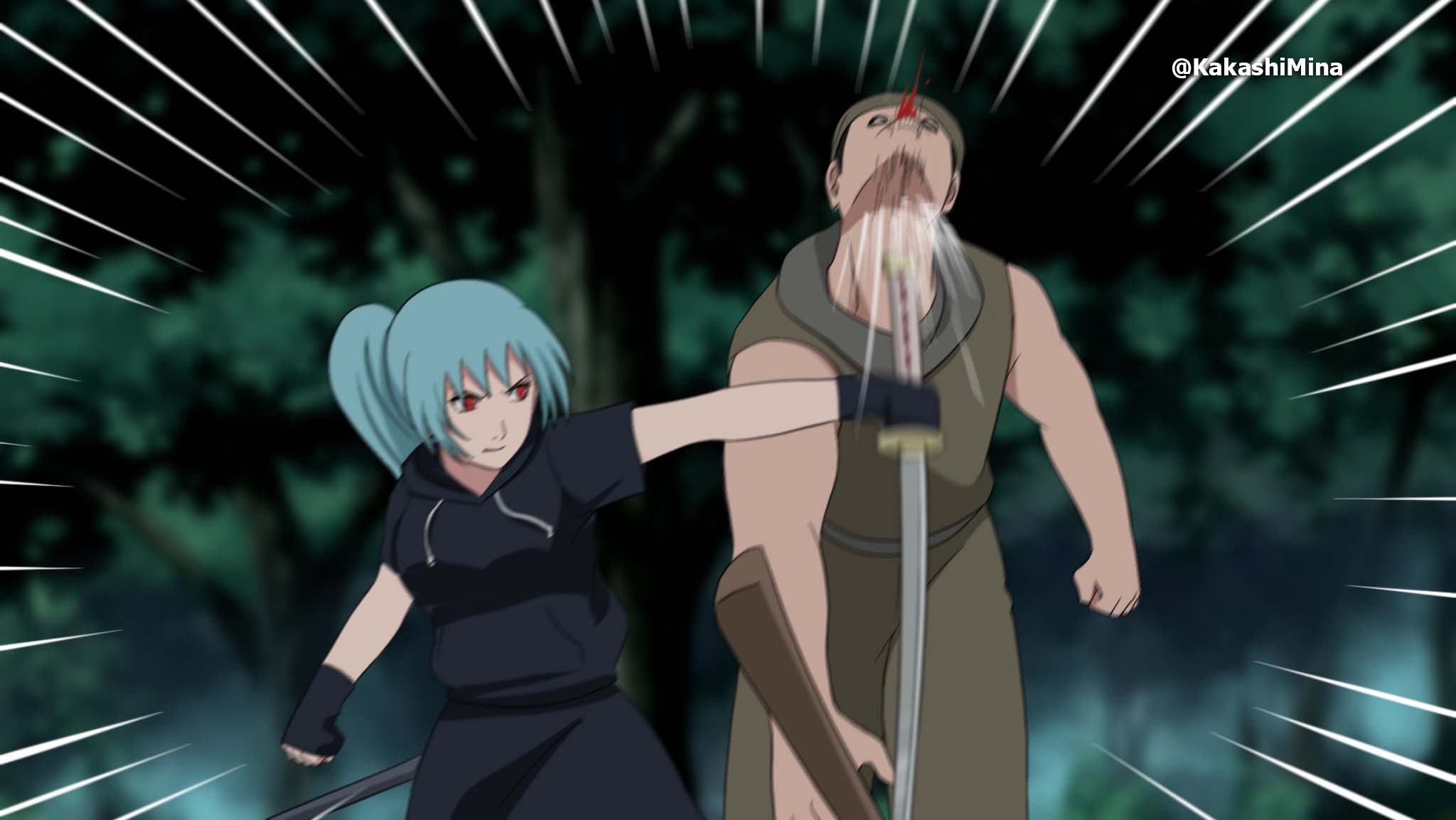 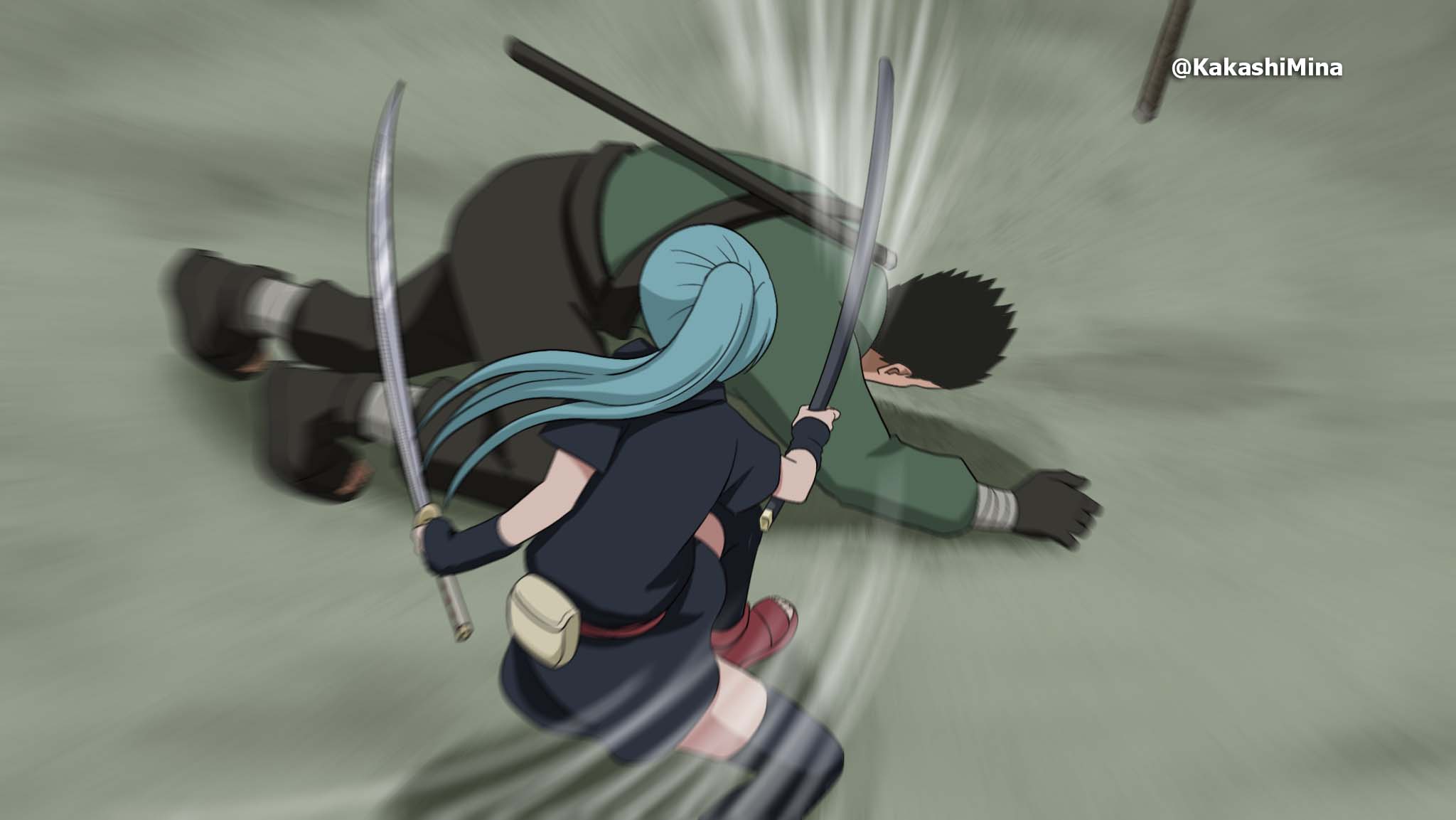 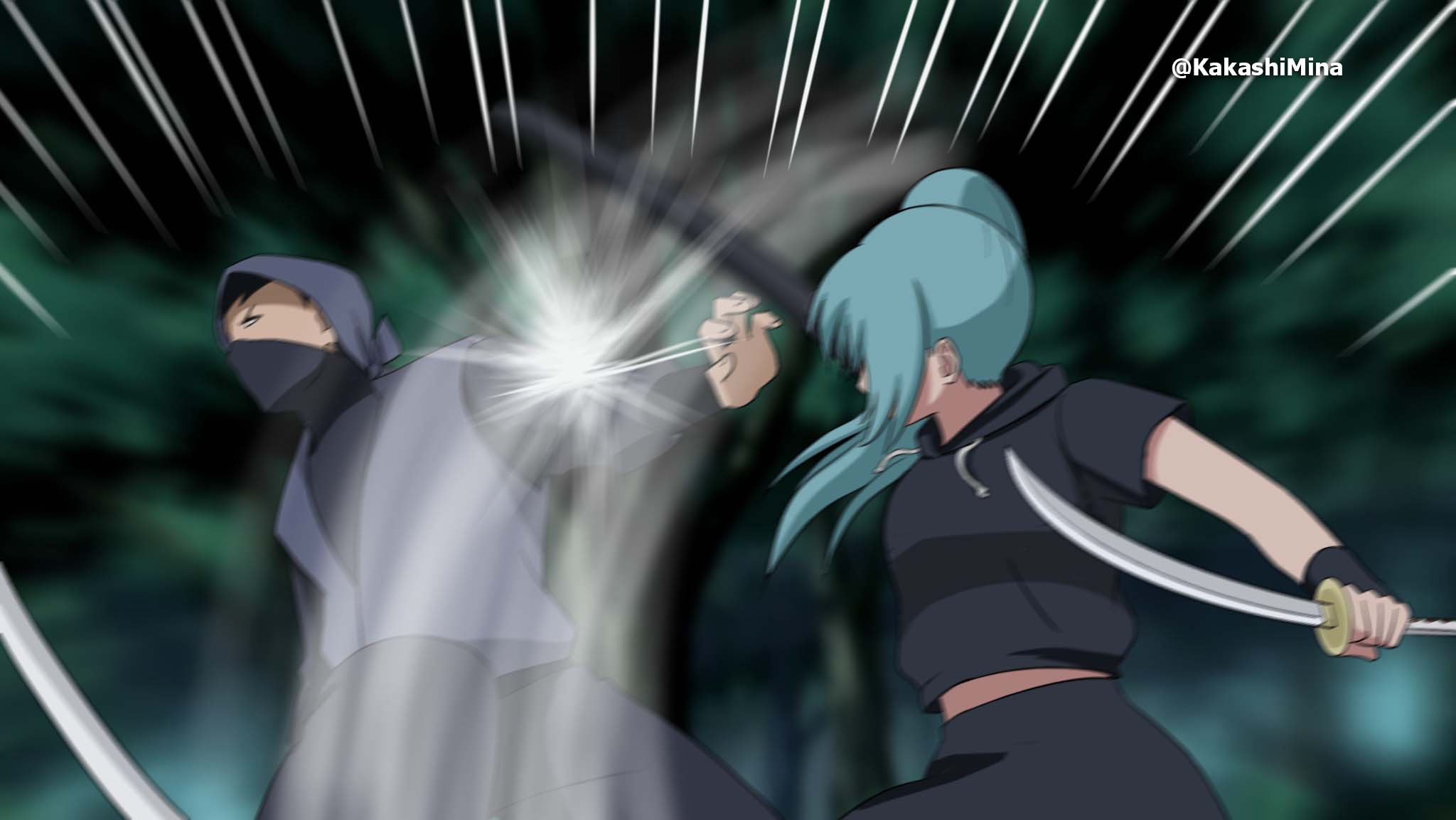 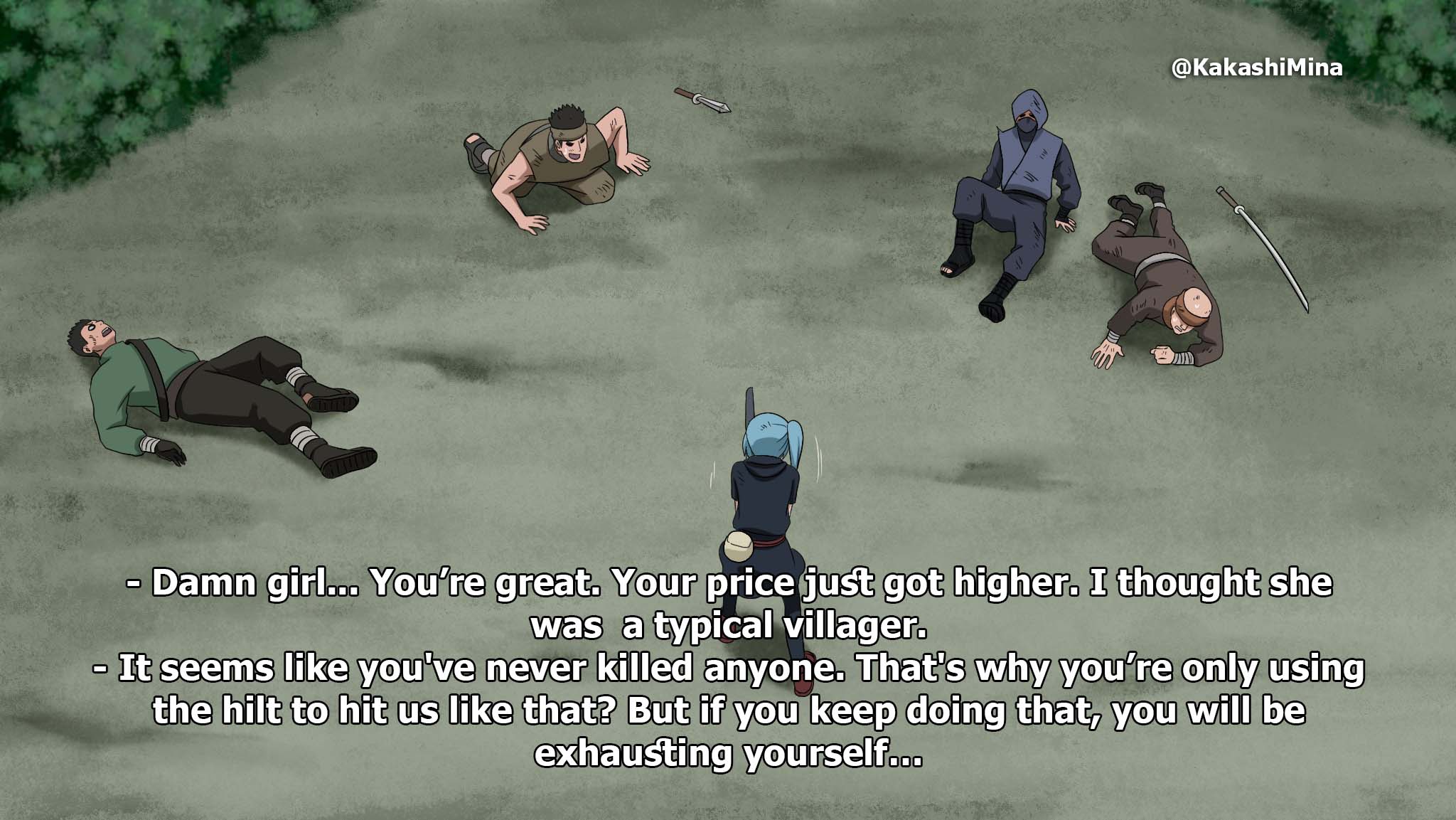 – Damn girl… You’re great. Your price just got higher. I thought she was a typical villager.

– It seems like you’ve never killed anyone. That’s why you’re only using the hilt to hit us like that? But if you keep doing that, you will be exhausting yourself… 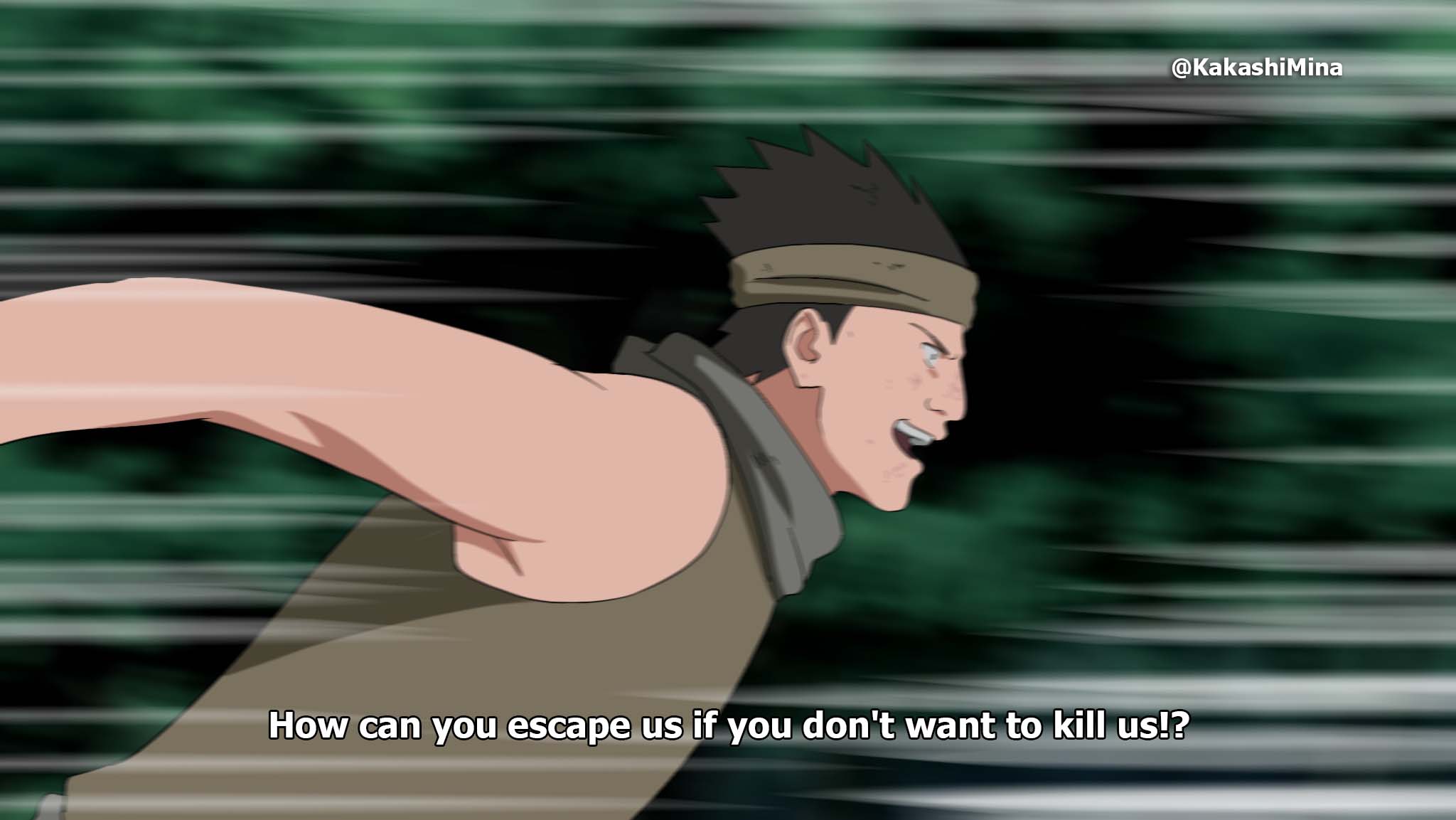 How can you escape us if you don’t want to kill us!? 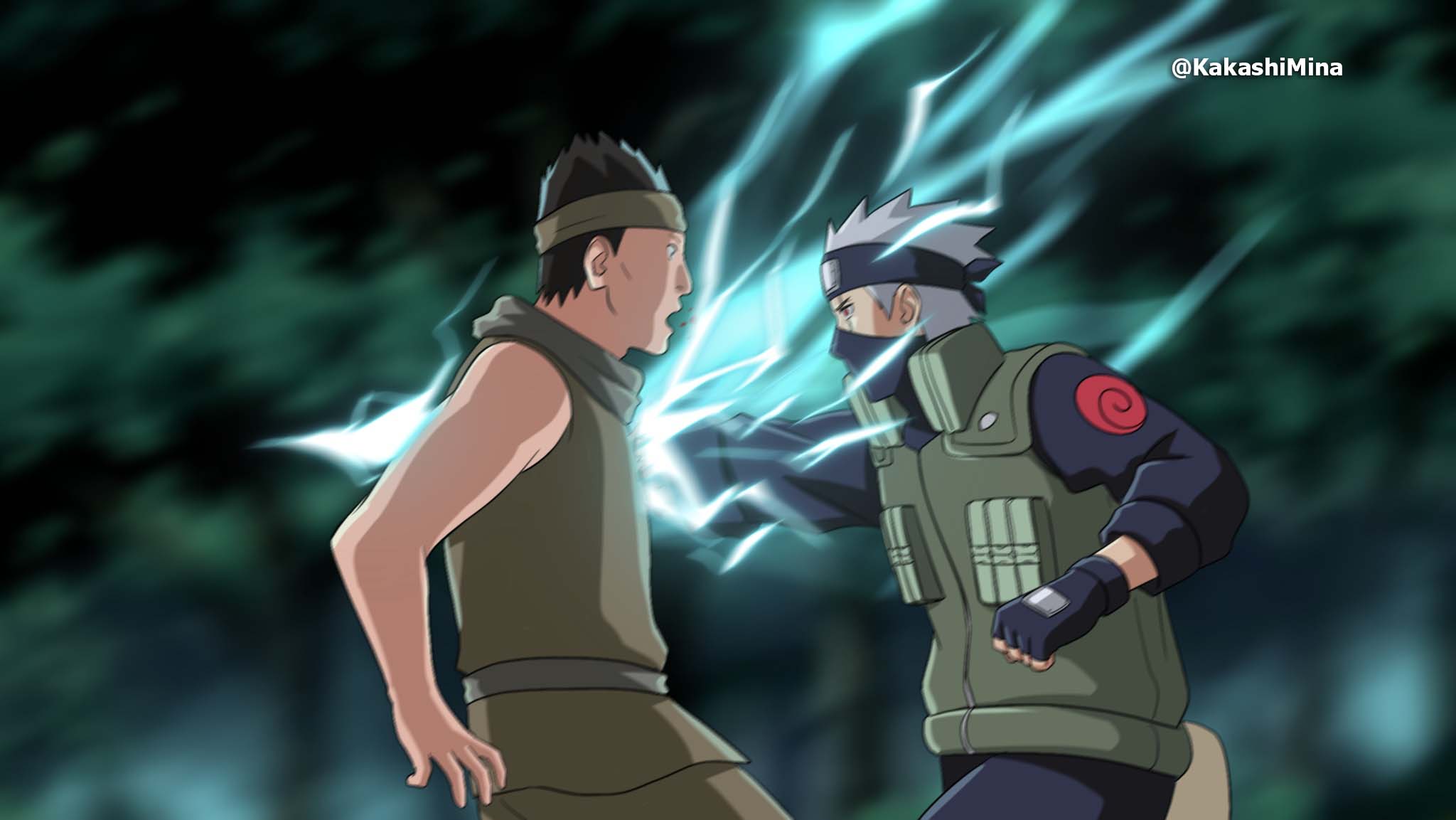 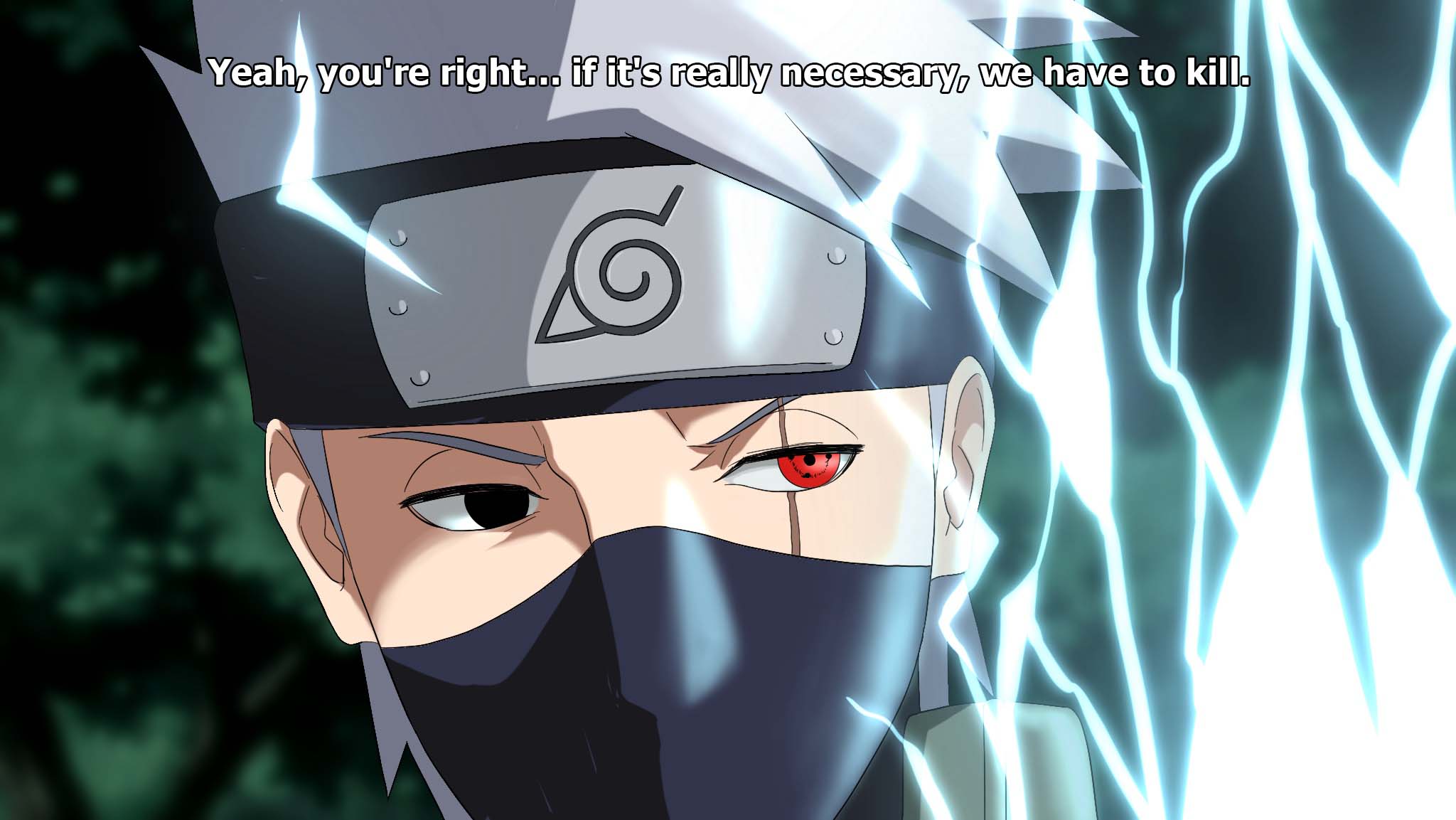 Yeah, you’re right… if it’s really necessary, we have to kill. 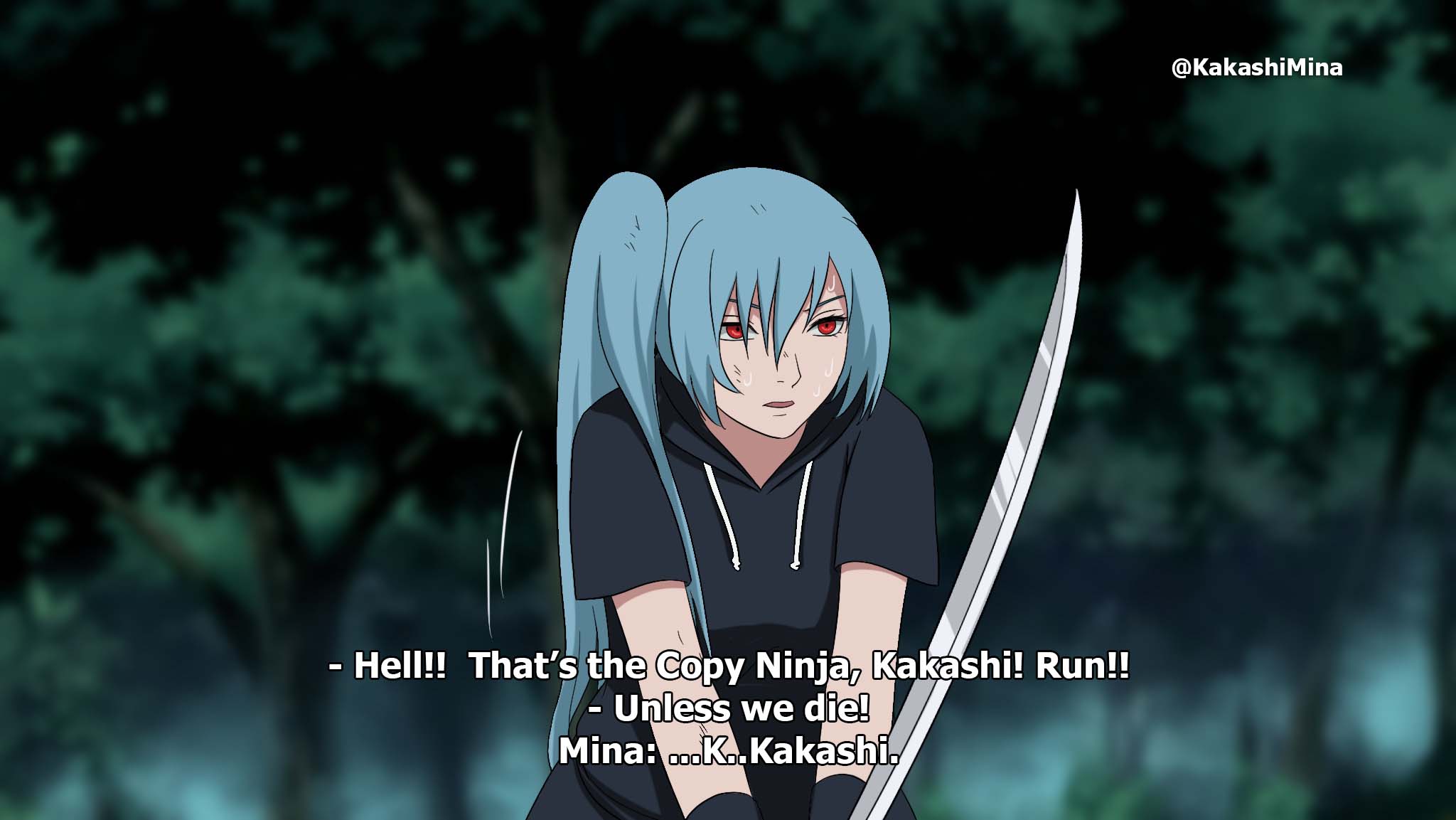 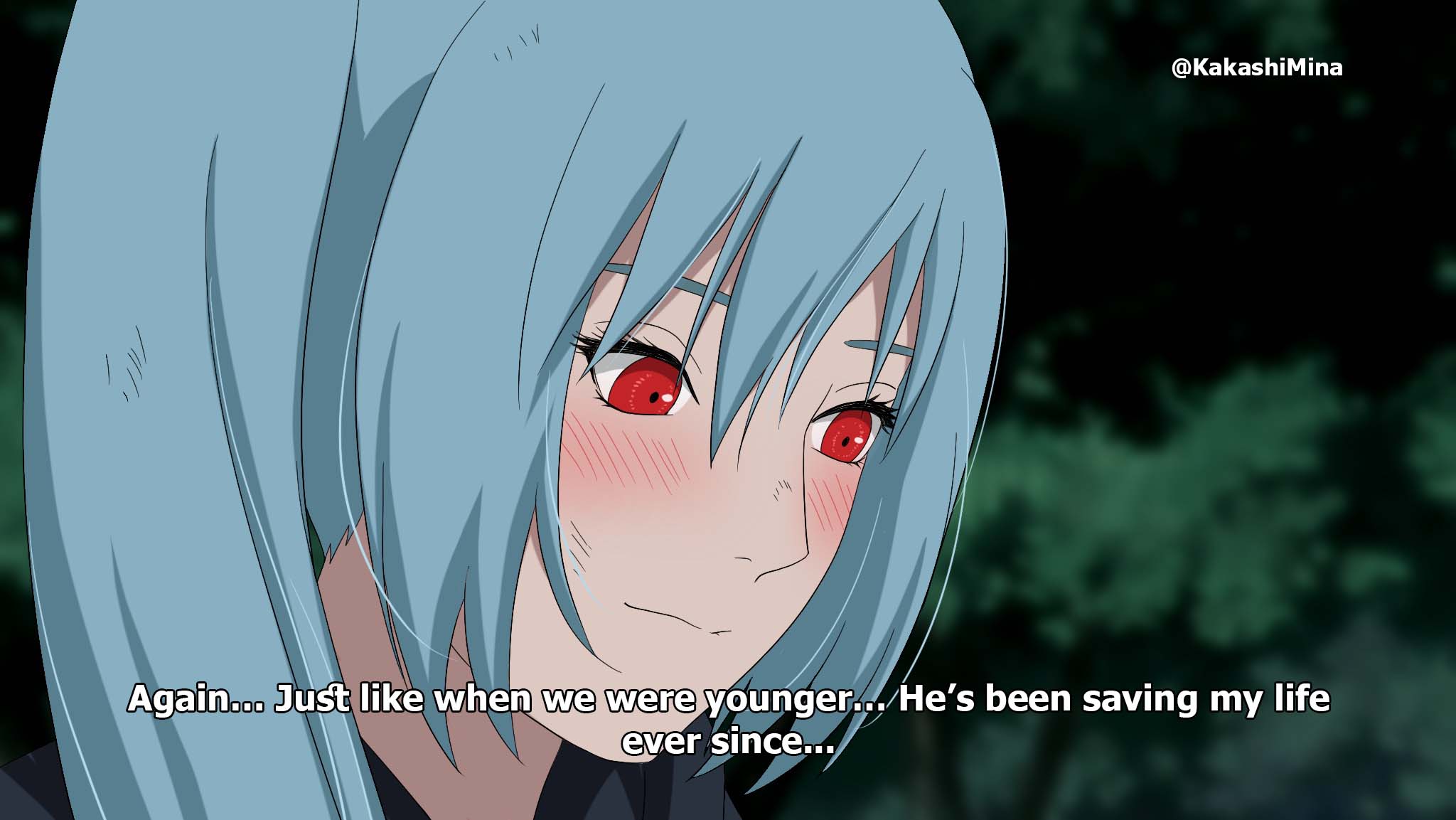 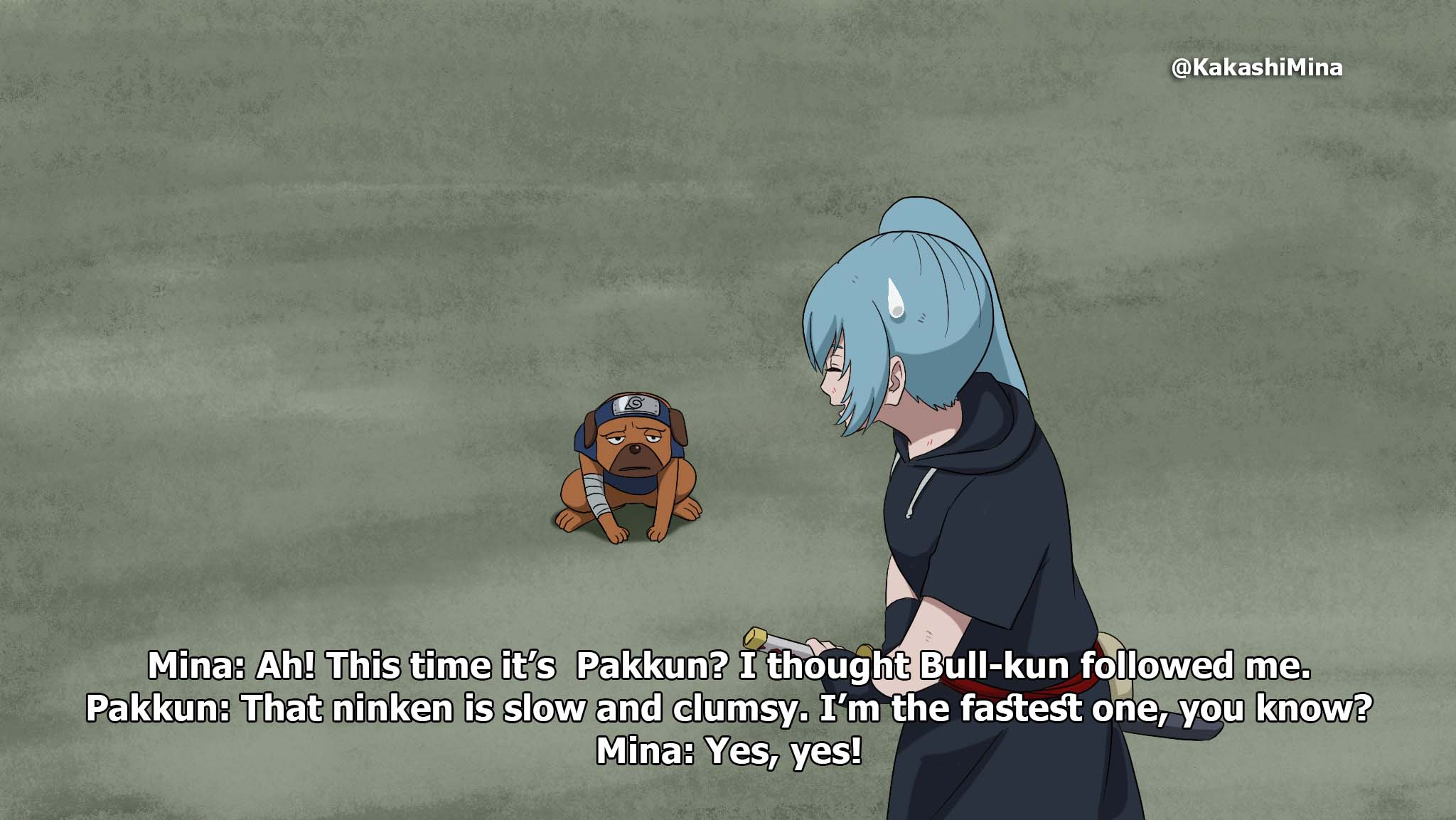 Pakkun: That ninken is slow and clumsy. I’m the fastest one, you know? 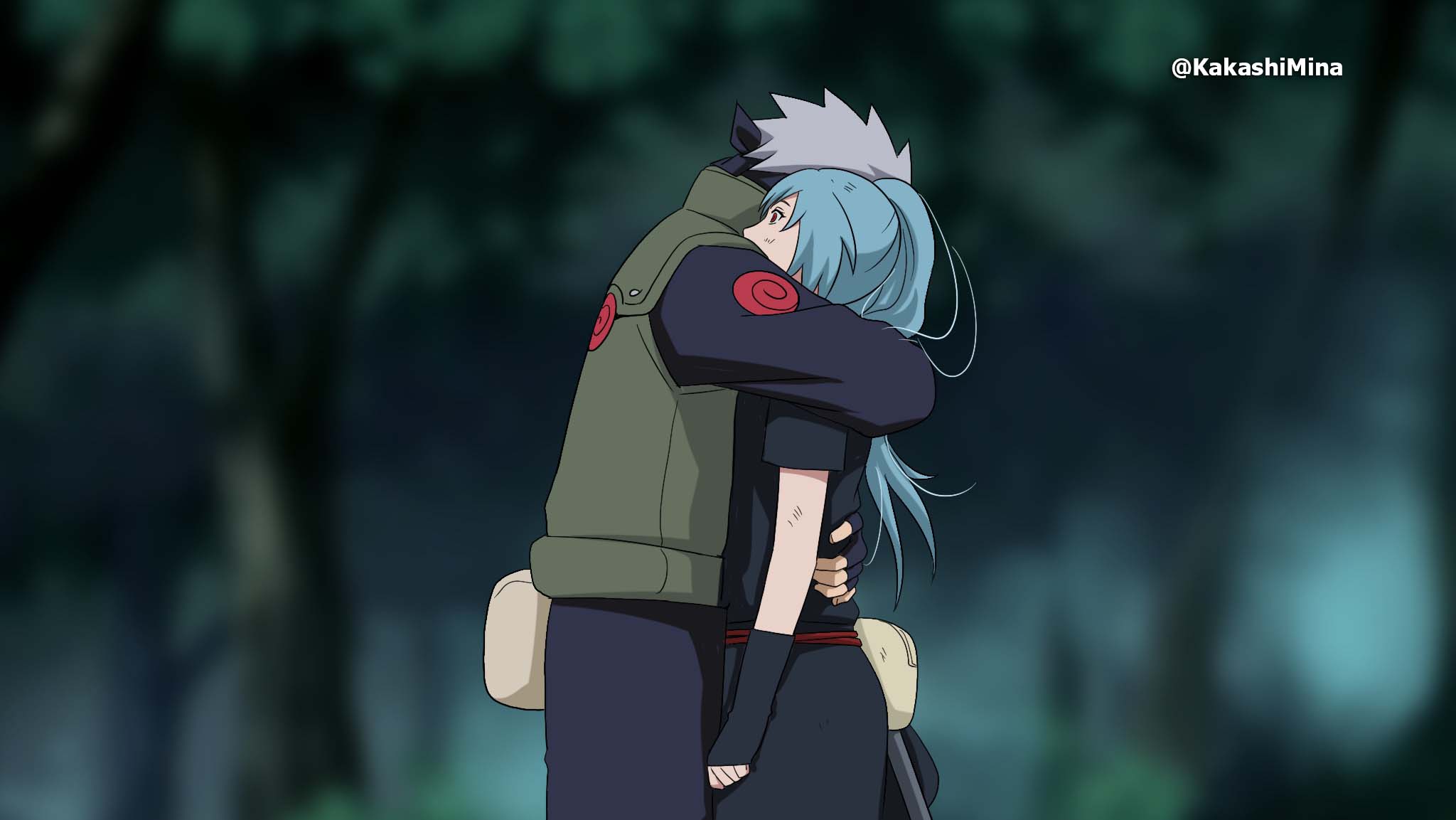 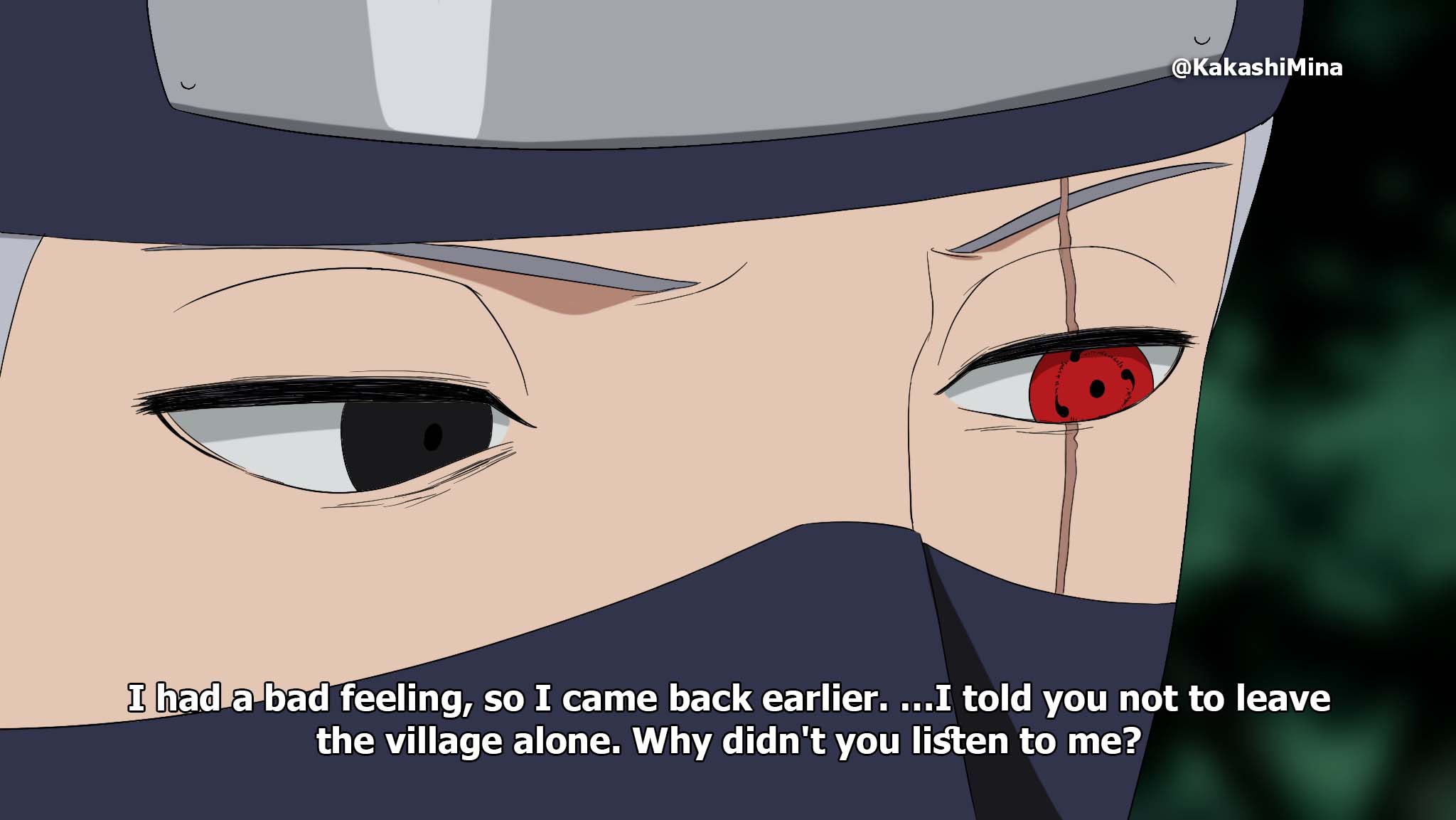 I had a bad feeling, so I came back earlier. …I told you not to leave the village alone. Why didn’t you listen to me? 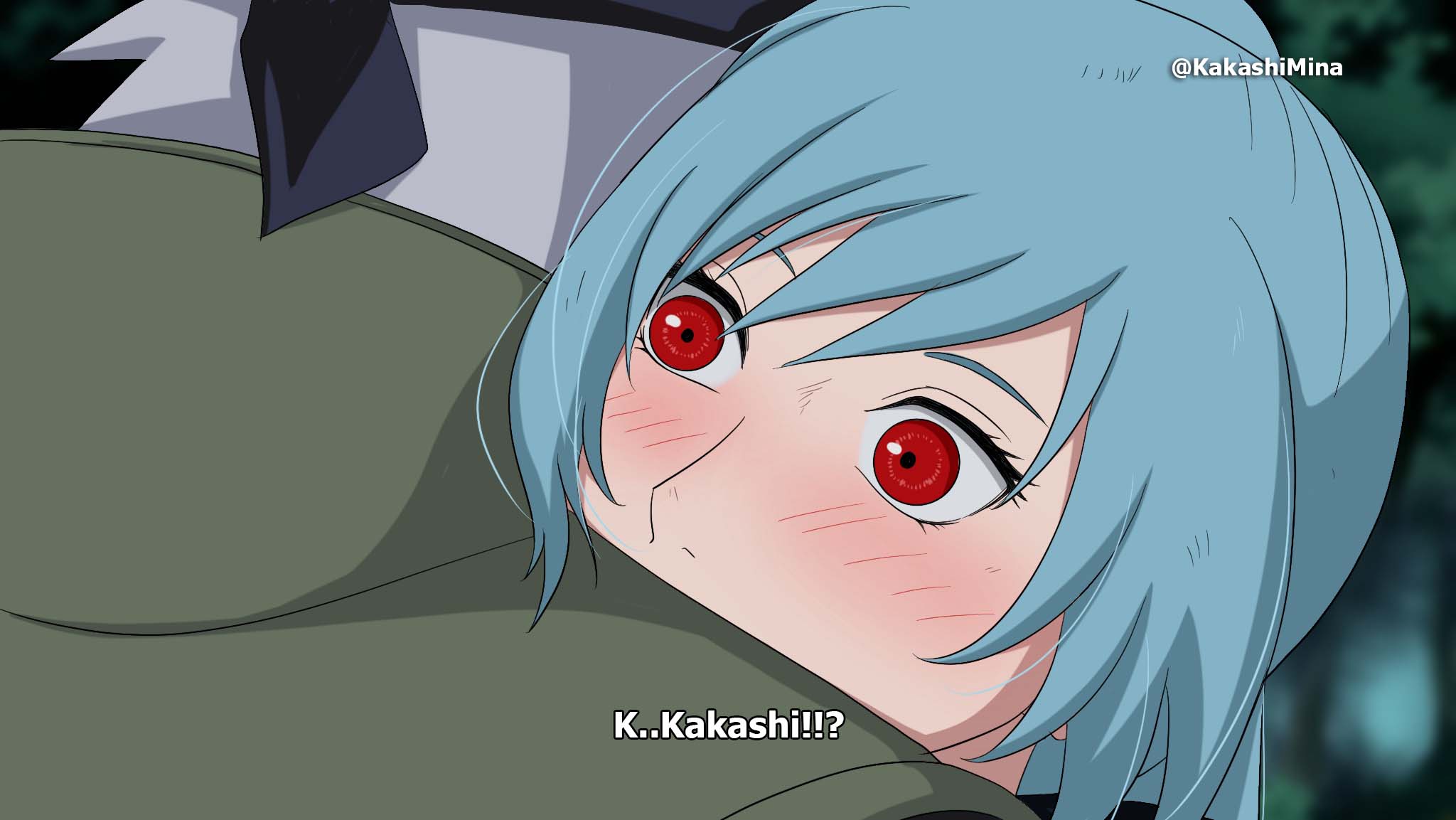 OMG yes they are so cute 😍